I-66 East Ramps to Route 50 East and West Changing on or about August 22. Learn more. 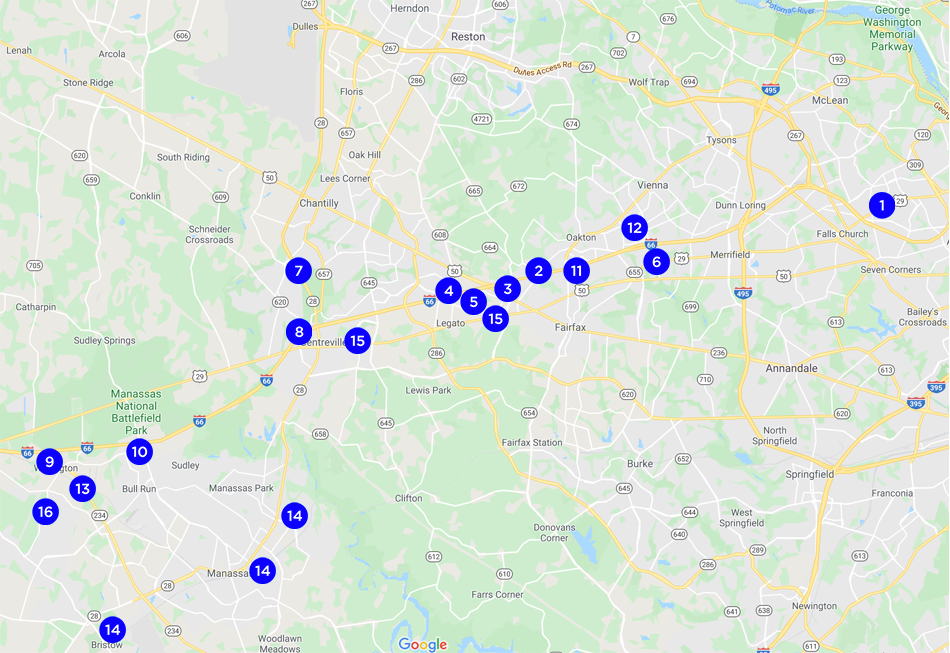 How the Projects Were Selected

At its December 5, 2017 meeting, the CTB added a 15th concession fee project – a series of improvements to Route 29 in Fairfax County between Shirley Gate Road and Pickwick Road – to the NVTA’s proposed list. The CTB then recommended the 15 projects be included in the state’s Six Year Improvement Program (find additional information in this presentation). On January 10, 2018, the CTB authorized funding for the proposed projects and approved adding them to the Six Year Improvement Plan.

Several concession fee projects are within the project limits of the Transform 66 Outside the Beltway Project and are being completed as additions to the larger project. Other projects are being administered by local agencies.