The Transform 66 Project has built a new park and ride lot in the Manassas area near Balls Ford Road to support carpool, vanpool, and commuter bus service in the I-66 corridor. The lot is at 7100 Century Park Drive, on the north side of Balls Ford Road. The lot is accessed from Century Park Drive, which intersects Balls Ford Road between between Route 234 (Prince William Parkway) and Route 234 Business (Sudley Road). A ramp from the lot offers direct access to the new Express Lanes to and from the east.

Get a closer look with the Transform 66 Interactive Map. 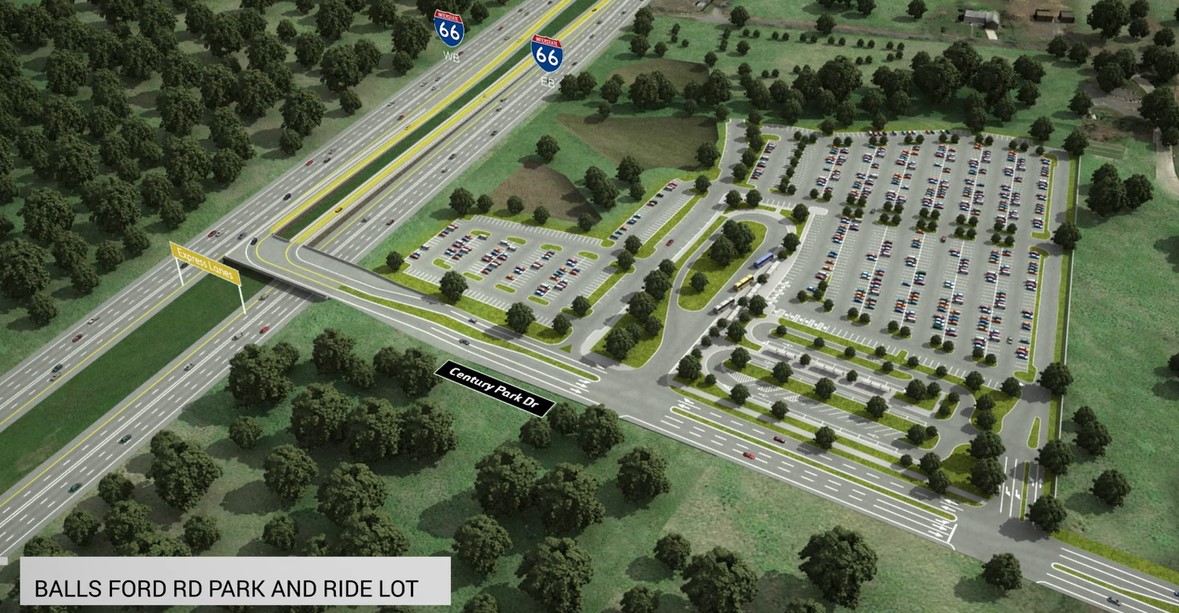 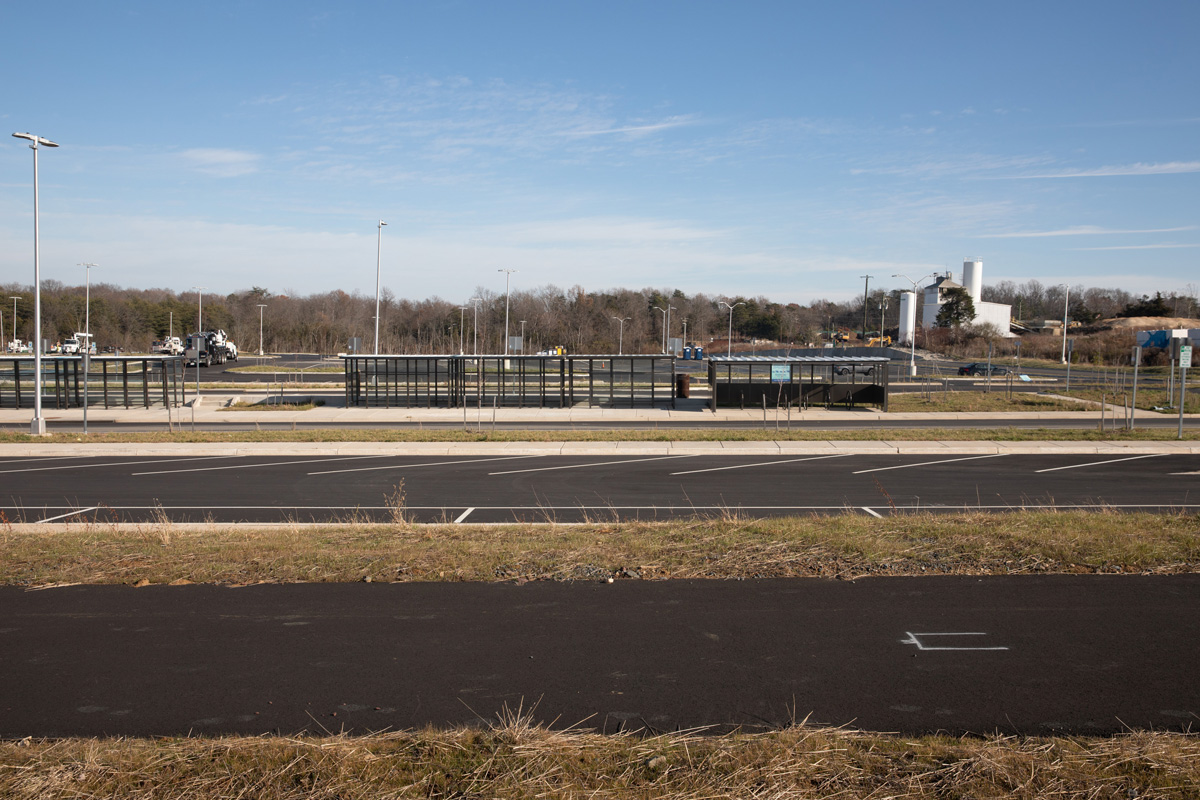 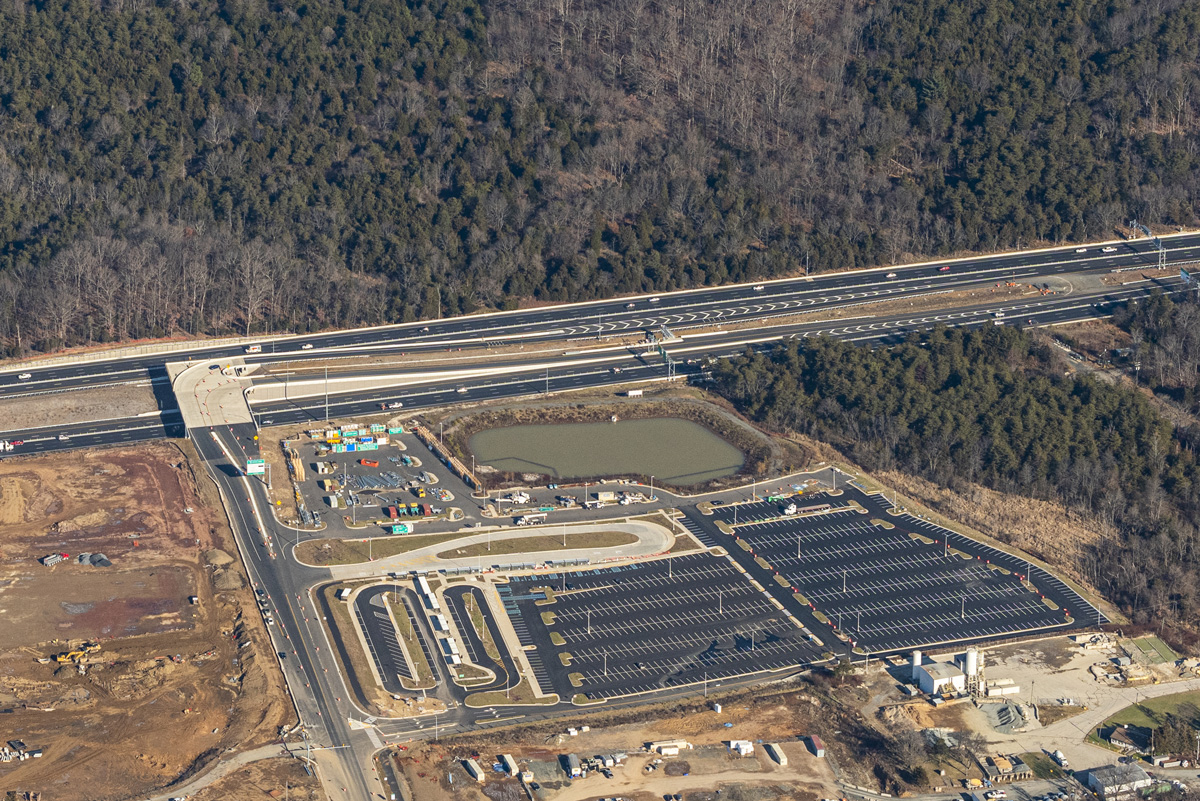 The lot opened in September 2022 as part of the early opening of the western section of the 66 Express Lanes.