Phoenix Drive, located immediately north of I-66, will provide access to the new 66 Parallel Trail, the 10-foot-wide shared-use path that is being built along I-66 from Dunn Loring to Centreville as part of the project. This paved trail will provide cyclists and pedestrians with off-road access to Metrorail stations, parks, neighborhoods, and other trails. Learn more here. 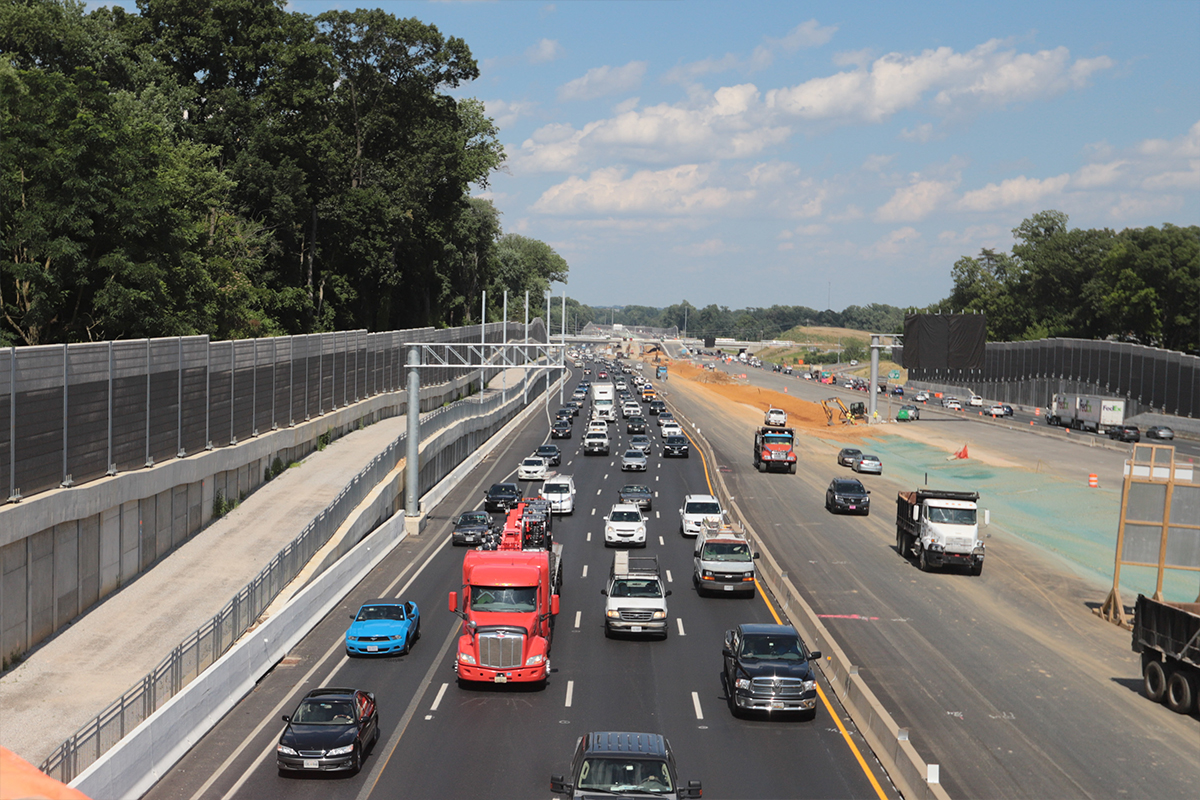 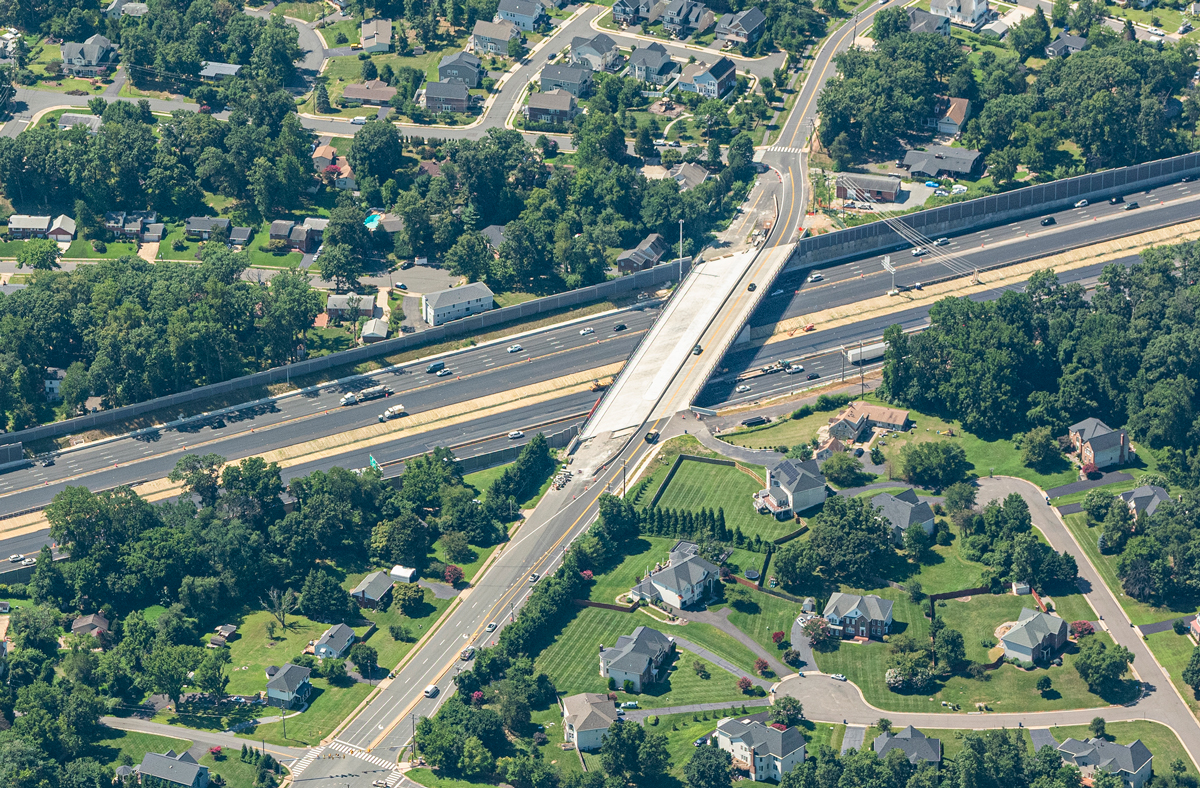