I-66 East Ramps to Route 50 East and West Changing on or about August 22. Learn more.

The Transform 66 Project will reconfigure the Route 28 Interchange to add Express Lanes access and improve traffic flow on both I-66 and Route 28.

The exit from I-66 West to Route 28 North and Braddock Road/Walney Road has been relocated approximately one-half mile prior to (east of) the old exit. The relocated exit opened the morning of March 22. The new exit location is immediately after the I-66 bridge over Stringfellow Road and will be the permanent location for this exit. Additionally, the right lane on I-66 West over Route 286 (Fairfax County Parkway) was closed and will remain so through August 2022 to allow for continued construction. The collector-distributor lane adjacent to I-66 West at the Route 286 Interchange will become the fourth travel lane when it enters I-66 West. 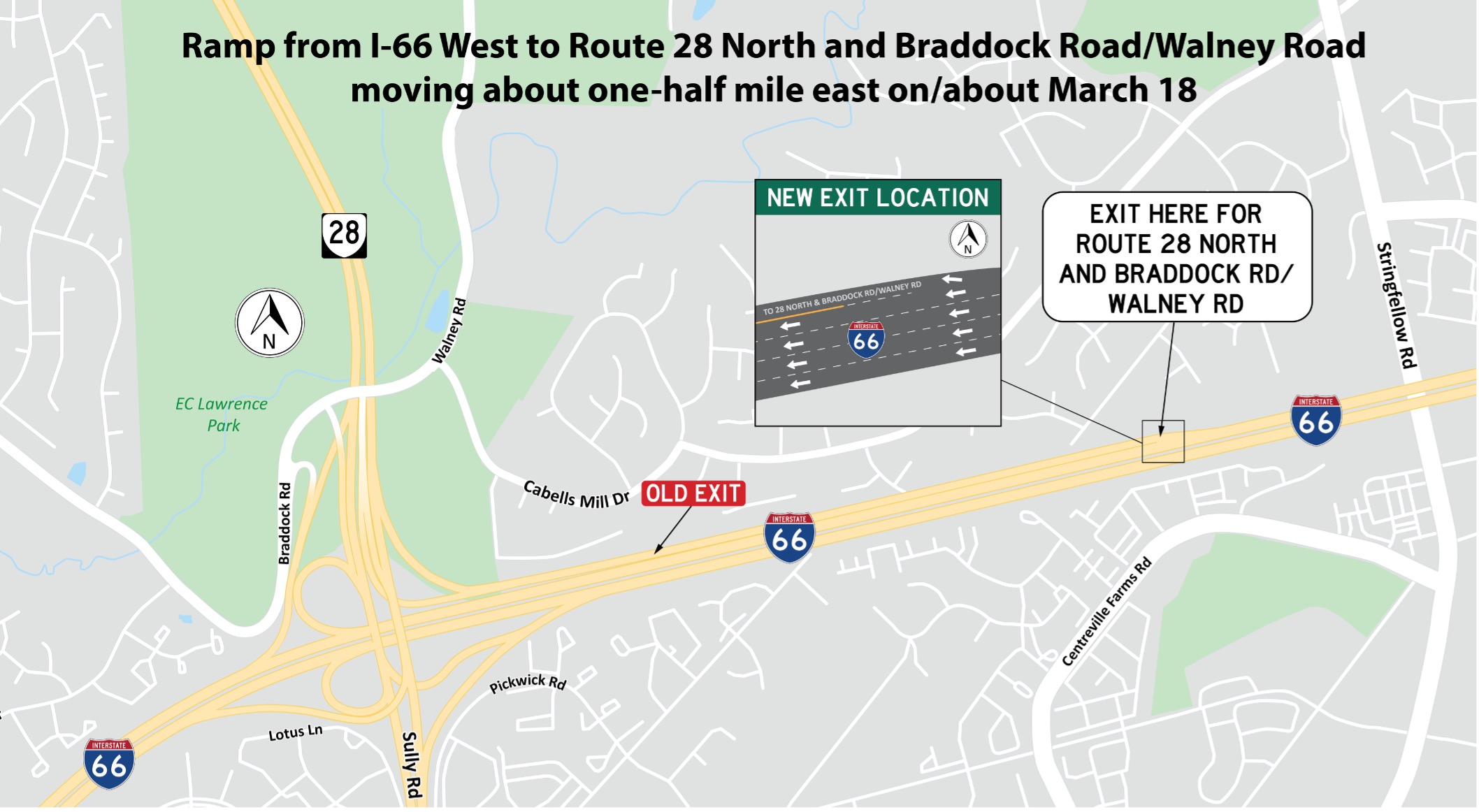 The loop ramp from Route 28 South to I-66 East will open permanently later in the project.

The new Braddock Road/Walney Road overpass over Route 28 opened in November 2020, reconnecting Braddock Road and Walney Road and allowing limited access to and from Route 28 and I-66. Additional traffic pattern changes were added during 2021 to allow additional movements and connections. Express Lanes access will be added later in the project. 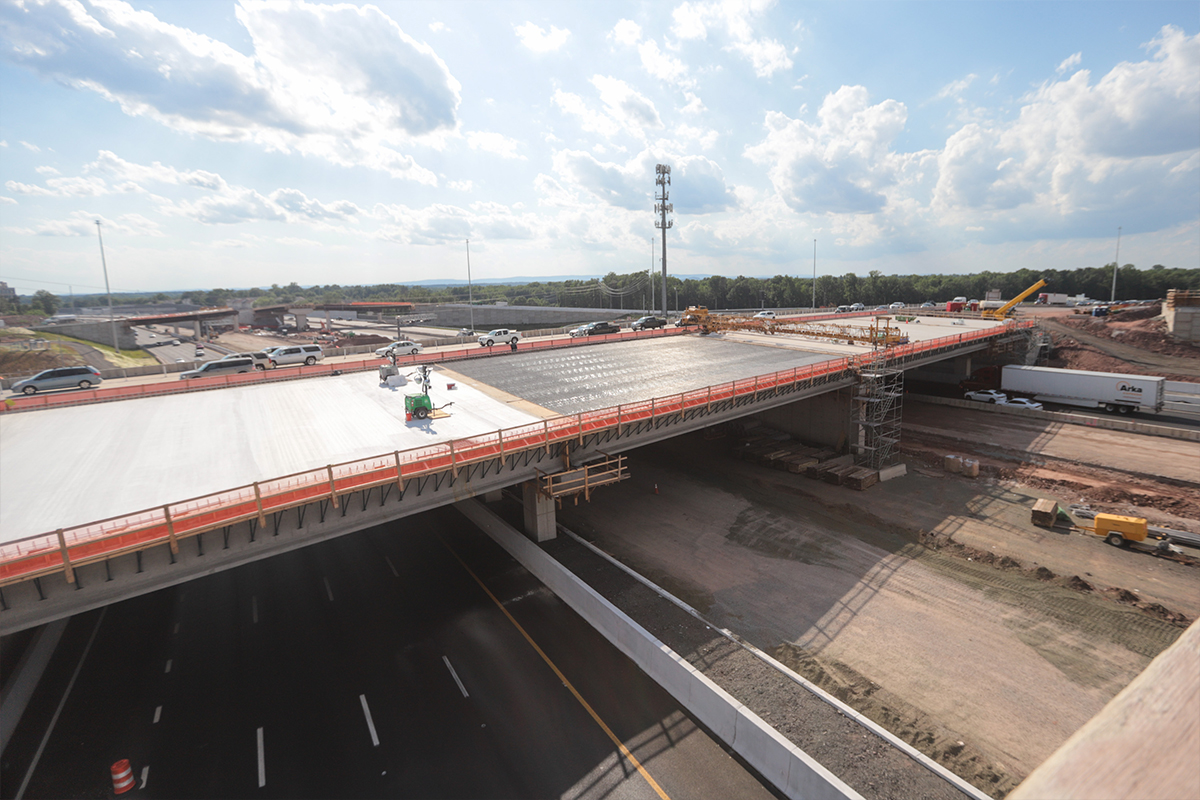 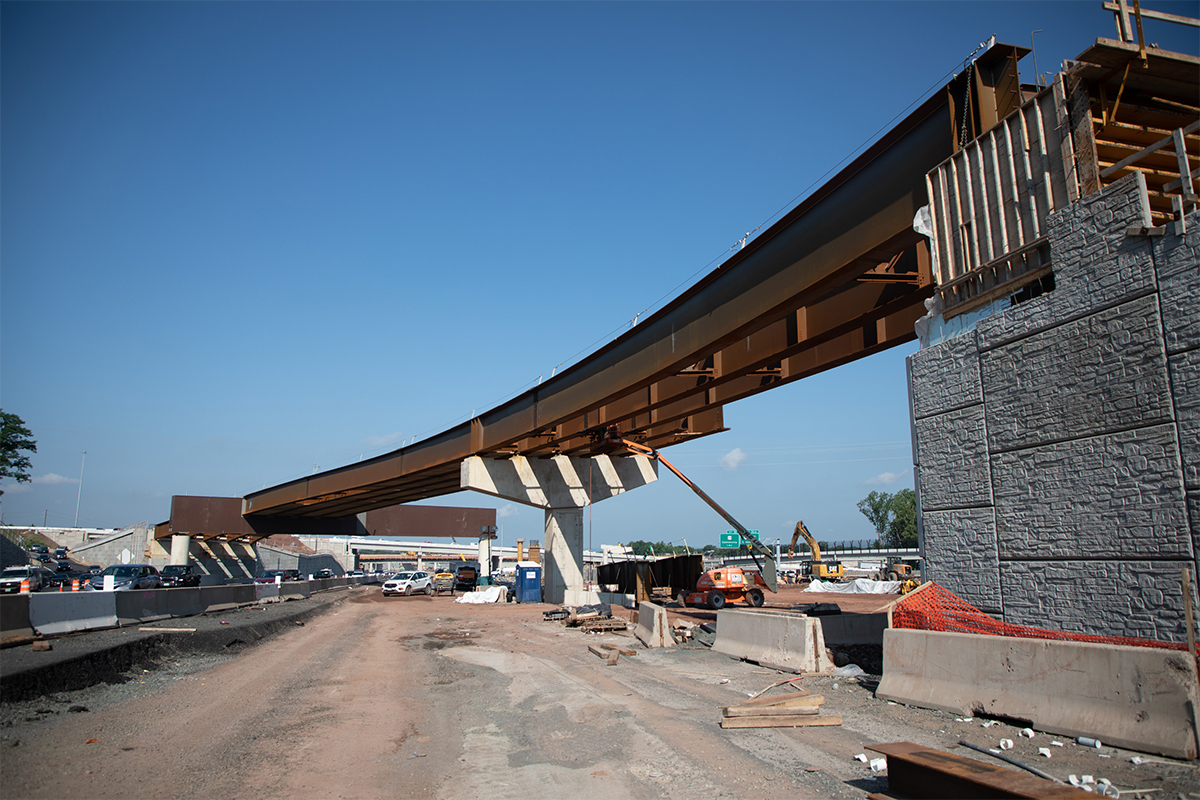 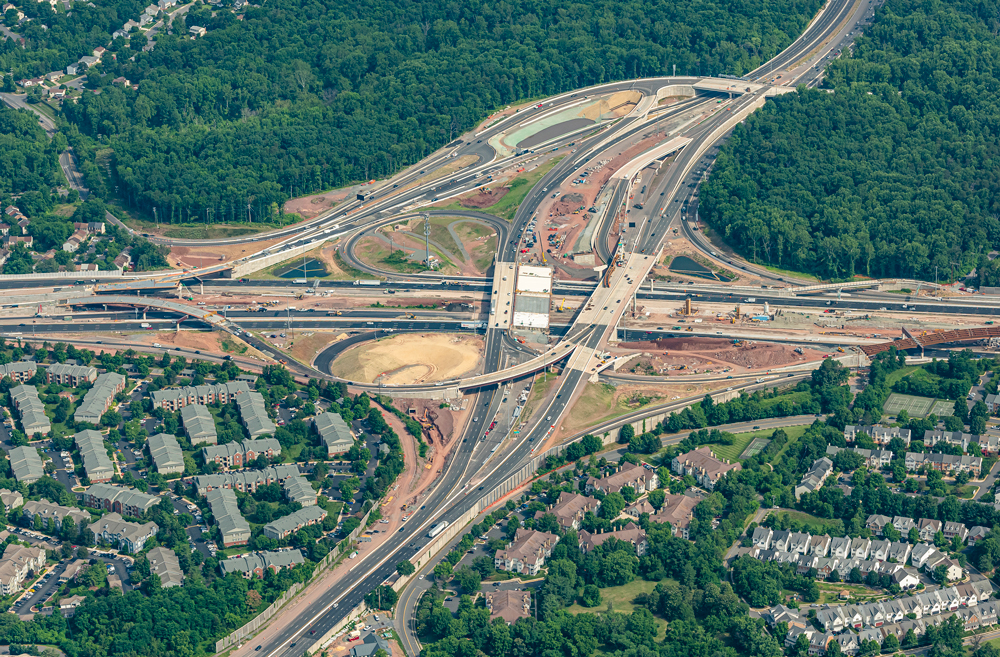