The I-66 bridges over Route 29 (Lee Highway) in Centreville are being demolished and rebuilt as part of the Transform 66 Project. The new interchange design will: 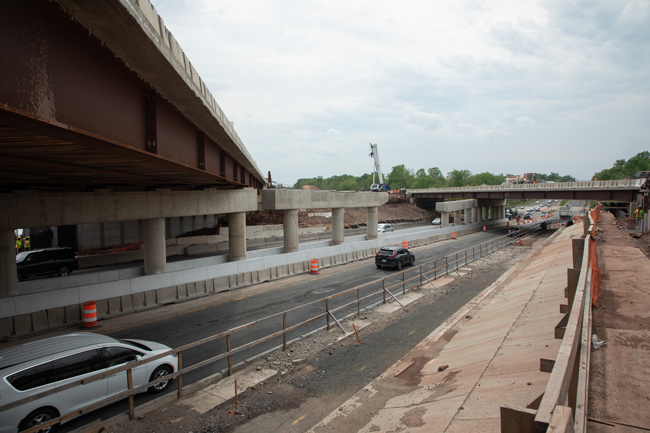 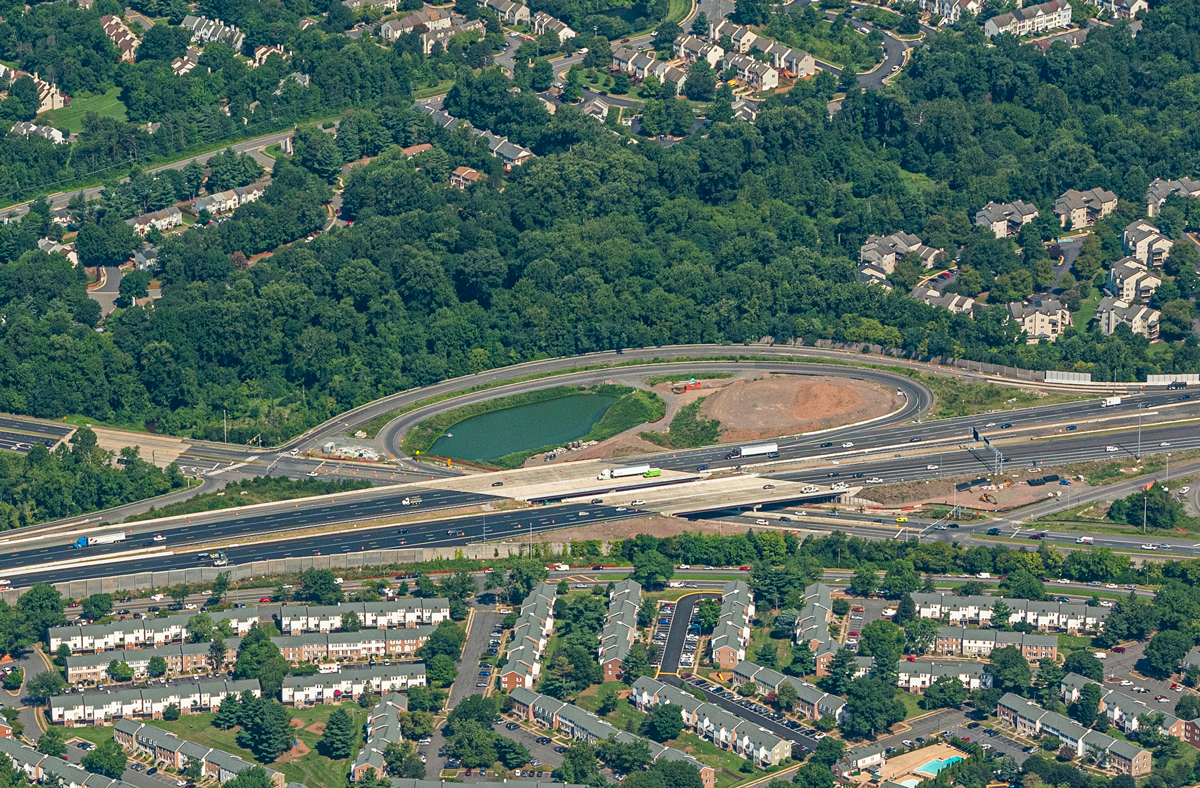