Tolling and HOV-3+ rules are in effect, with information displayed on roadway signs. The change from HOV-2+ to HOV-3+ applies across the entire I-66 corridor between Route 15 in Haymarket and Route 29 in Rosslyn - including 66 Express Lanes located inside and outside the Beltway.

Approximately nine miles of new express lanes opened ahead of schedule on September 10 in the western segment between Route 29 in Gainesville and Route 28 in Centreville, providing early travel improvements to I-66 travelers. The full 66 Express Lanes corridor from Route 29 in Gainesville to I-495 (Capital Beltway) opened ahead of schedule on November 22.

How to Use the 66 Express Lanes 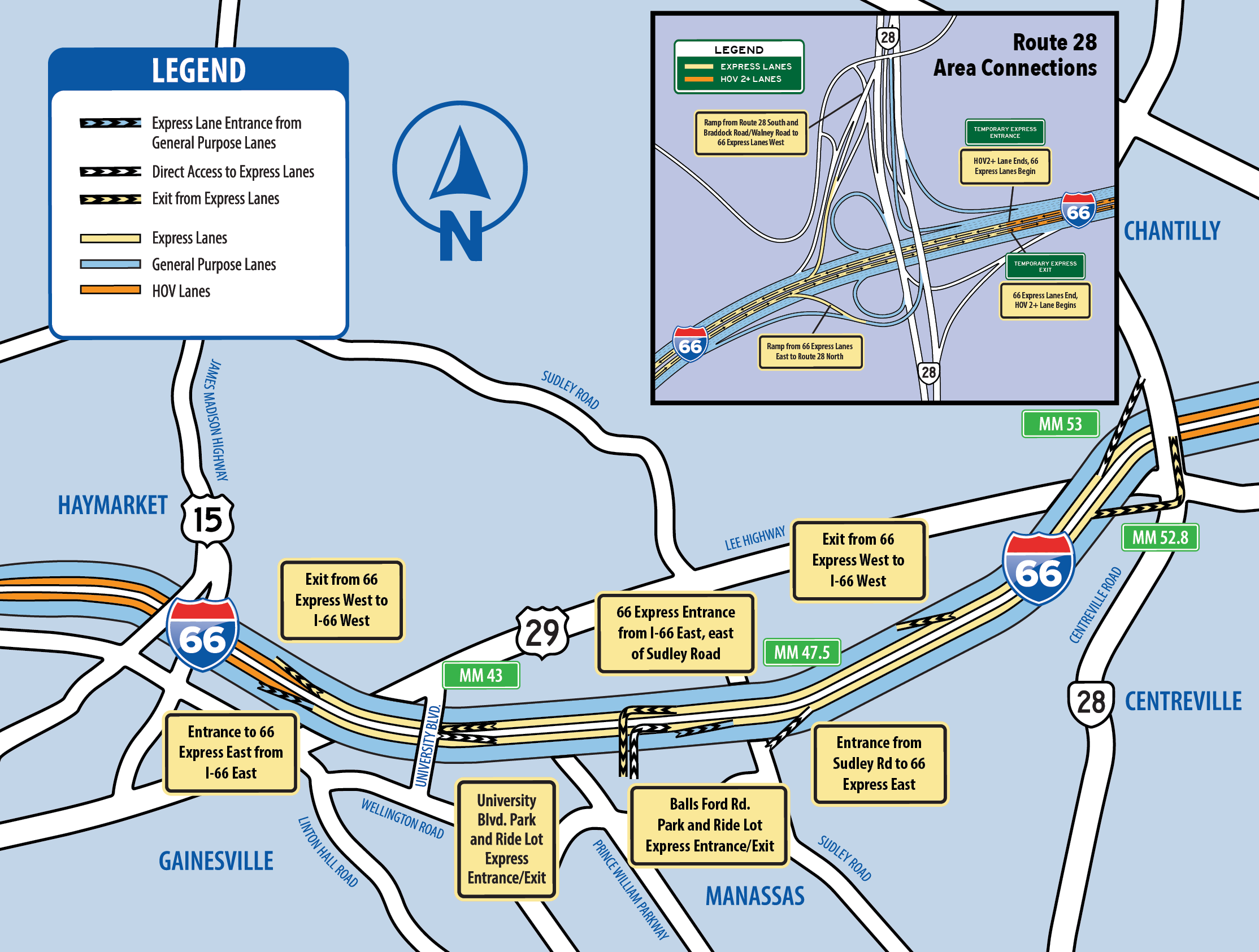 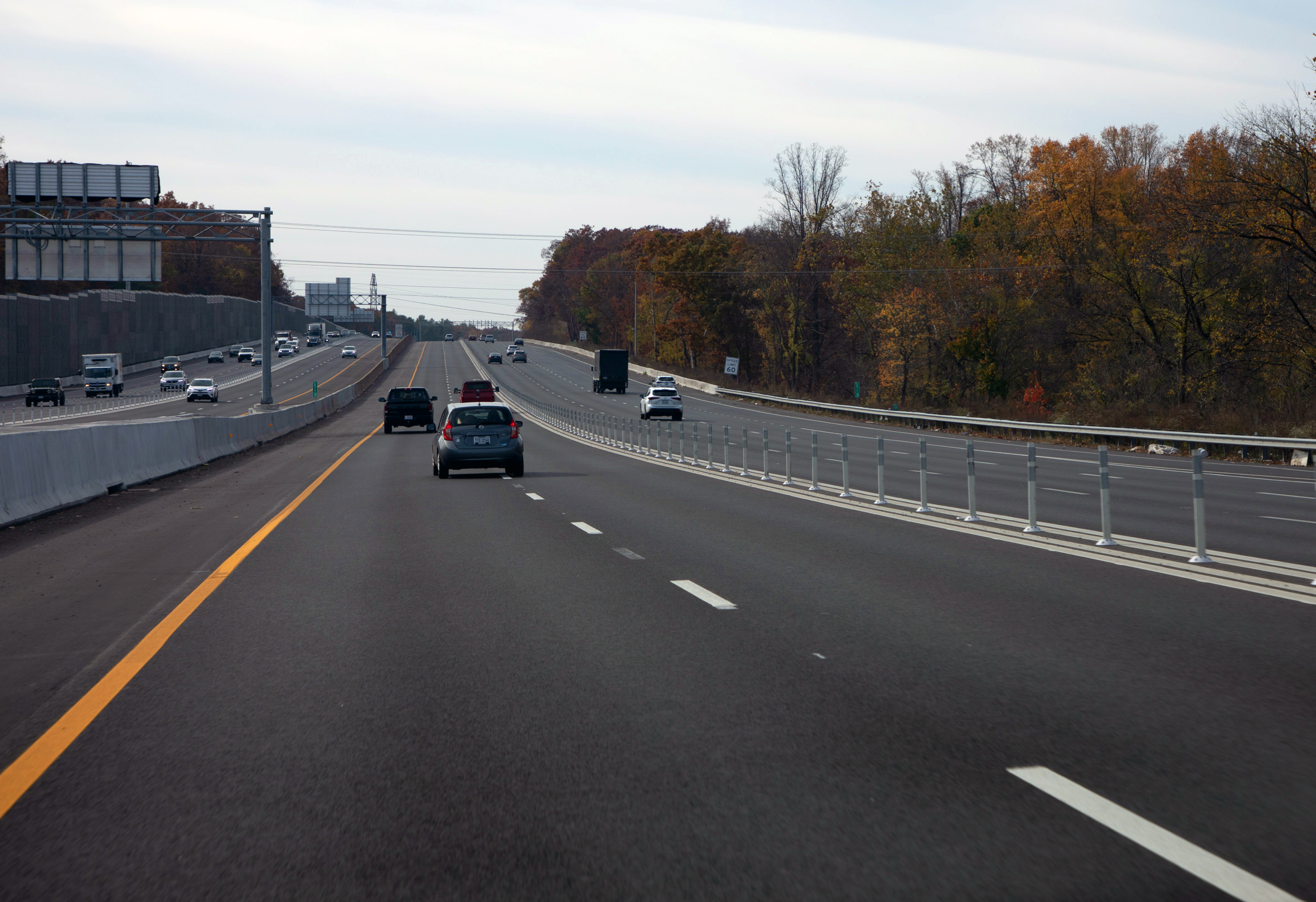 For more information about the 66 Express Lanes Outside the Beltway, visit Ride66Express.com. For customer service and maintenance concerns, email customerservice@i66emp.com or call 833-643-2867.